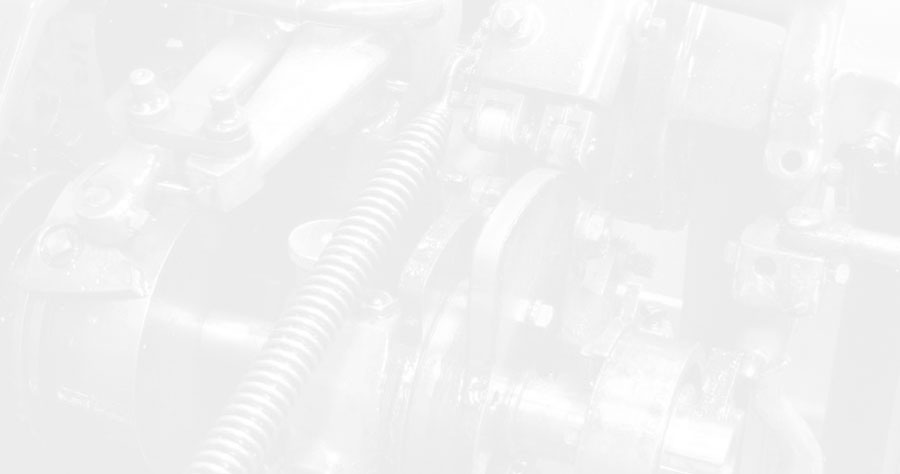 high process capability, so the customer was able to eliminate us right away, which was a great help to him in trouble-shooting.

Alen Barakovic is an operator and has been using SPC for seven years; he would not want to go back to the old way:
“Measuring sample groups gives much more than measuring single parts. That way you can catch incipient faults at an early stage, and besides that you get a better definition of what is being produced.” 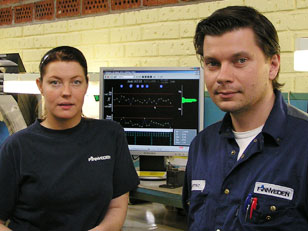 Jennie Andersson is a machine operator and Martin Zebik is a foreman at Finnveden Powertrain AB in Alvesta, Sweden.

SPC – a natural part of the job!

“Before I started using SPC I thought I was doing it right, but when the new method was introduced I realised that I hadn’t always been”, says Jennie Andersson, who works at Finnveden Powertrain and has been using SPC for eight years. “SPC makes deviations visible, making it much easier to read the process and the machine. Once you’ve got used to the method, you can make fewer measurements and nevertheless improve quality.”

“There’s always some resistance at first,” says Martin Zebik, newly appointed foreman at Finnveden Powertrain, who previously used SPC for some years as an operator, “but now I can safely say that there aren’t many who don’t want to use statistical process control. The employees simply don’t question it – it’s become a natural part of the job. Because SPC visualises the process, it’s much easier to take over a machine from another operator. Even switching to another department is easier, because all operators read the process the same way. With SPC, the new operator can learn the new process faster.”

“Have you seen any customer benefits?”
“Definitely! One of our customers had problems with an application where one of our components was involved. The first thing he asked about was the process capability of the component. We could show